The strangest thing, when shopping at Nakumatt Prestige, I’ve been approached several times by black people speaking to me in Chinese. The first time it happened I was so startled that I chatted with them back. They’re always Jehovah’s Witnesses (presumably learning mandarin in order to convert the many Chinese in Nairobi) who inevitably invite me to an event “all in Chinese” at their centre nearby, all while handing me literature to peruse.

I actually ran into this white woman with her husband yesterday, who of course invited me to their next Chinese event, at Eastland hotel (a Chinese hotel nearby) next week. I politely declined with the convenient excuse that I’ll be going to Norway. After explaining that my husband has family in Norway, the woman tells me I “should really read this then”: 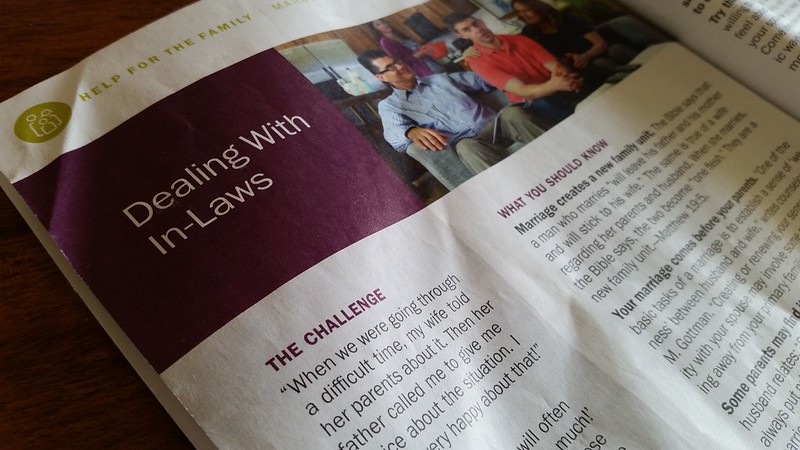 After chatting with them briefly, I learn that she’s from Michigan and he’s a Montrealer. And the reason they live in Nairobi? Why, because there are so many Chinese here! (No, I don’t get the logic either.) And yes they speak Chinese: 一点点。