I just finished reading The Stolen Bicycle by Wu Ming-Yi a few days ago. I had no idea that the elephant described in the book, Lin Wang, was real — until I ran into him at the zoo today! First used as a war elephant by the Japanese in Burma during WWII, this pachyderm was captured by the Chinese, trekked a year to Guangdong, and was eventually sent across the strait to Taiwan. He died at 86, becoming the longest-living elephant in captivity — and he was such an icon in Taiwan that he was immortalized in taxidermy in 2004. 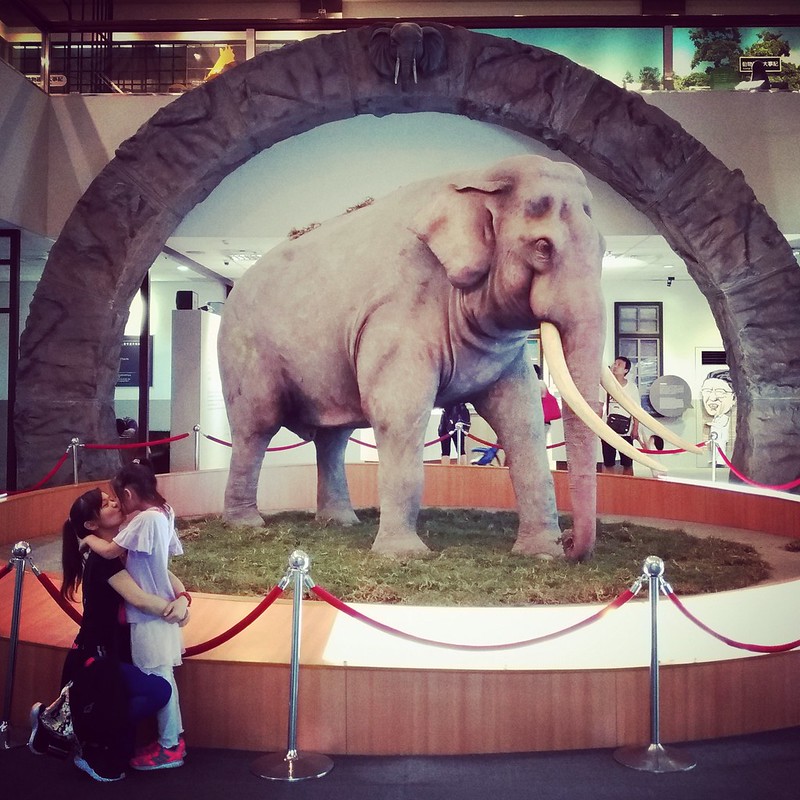 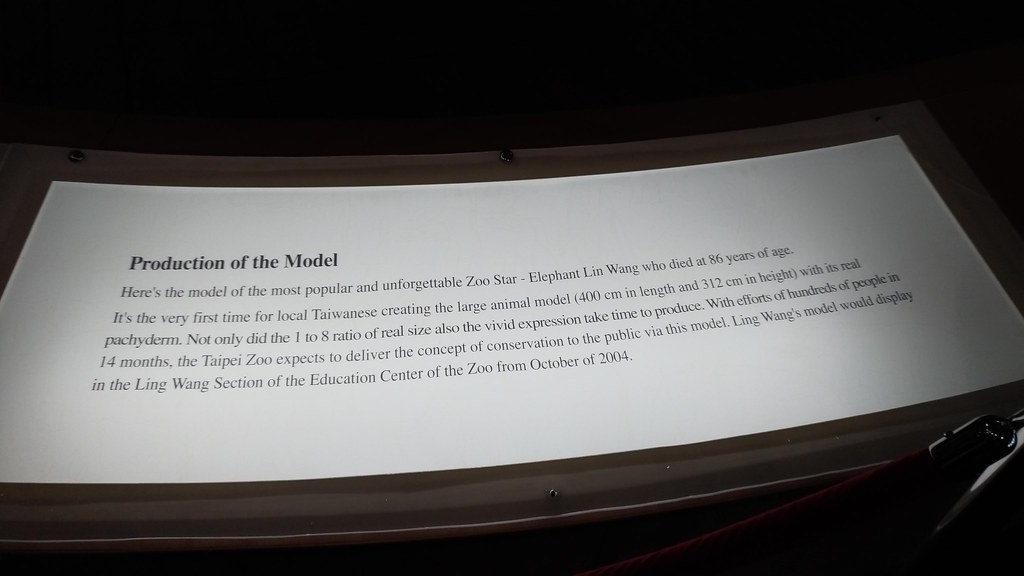